Welcome to Majella Wines, one of the most awarded small Australian wineries.

We are a family owned winery based in the famous Coonawarra wine region in South Australia, home to some of Australia’s greatest wines.

The Lynn family have been residents of the Penola – Coonawarra district for five generations, starting off as blacksmiths, wheelwrights, storekeepers and finally, graziers.

In 1968 Brian and Anthony Lynn started planting a vineyard on the Coonawarra property that their parents had purchased back in 1960. At that stage the property was used for prime lamb production, but a decision was made to convert a lovely “terra rossa” bank on the front of the farm into vineyards.

Eventually the size of the vineyards grew to 60 hectares.

The remainder of the land is still used for sheep grazing, mostly for prime lamb production with the rest purely for wool. 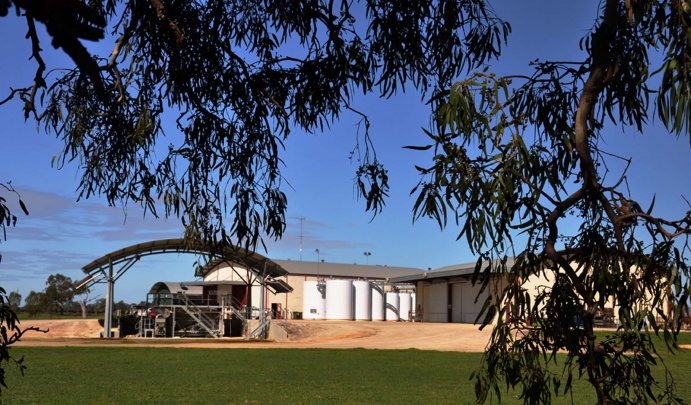 The first vintage was in 1972, and from then until 1991 the Lynn’s were purely grape growers, selling their production to larger wineries, predominately to Wynn’s Coonawarra Estate.

In 1991 a decision was made to make 10 tonne of Shiraz into wine. This was done at the Brand Family’s “Laira” winery by Bruce Gregory, who along with the late Jim Brand was winemaker there. Gradually more and more grapes were converted into wine until we decided to build a winery here on the Majella property.

That winery was completed in late 1998, and at the start of 1999 Bruce joined the Majella Team and production commenced at the new Majella Winery. From 2002 onwards all the grapes grown on the Majella vineyards have been processed on-site and packaged under the Majella label.

At present we produce in excess of 25,000 dozen of Majella wines per year, and still grow over 2000 prime lambs for national and international consumption.

Over the past few years four of the next generation have joined the company in various different management roles – Peter (Marketing), Nerys (Administration), Steven (Vineyards) and Gerard (Farm).

The future is assured!

The grapes that make Majella wines famous are all grown on the Majella property surrounding the winery.

Majella is situated on the eastern edge of the famous Coonawarra “red strip” and comprise some 60 hectares. About 55% is planted to Cabernet Sauvignon, 35% to Shiraz and the remainder to Merlot and Riesling.

We like to think that our vineyards are managed in a very sustainable manner. 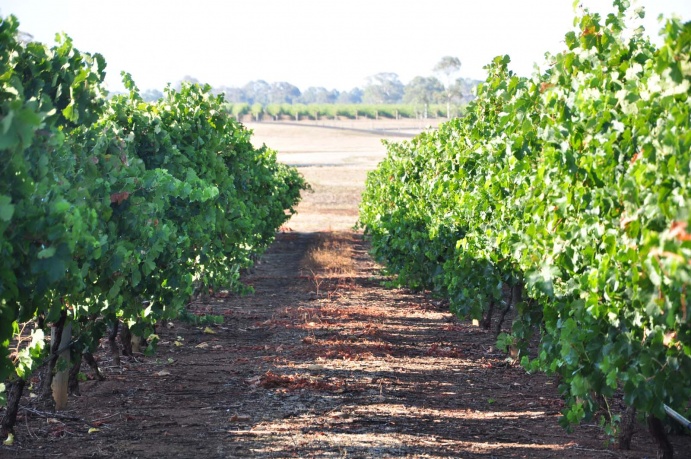 The Coonawarra wine region is characterised by its soils, known far and wide as “terra rossa” - literally “red earth”. The Coonawarra “terra Rossa” forms a long, linear shape, little more that 20km long, and in parts only a few kilometres wide.

This soil is regarded as one of the premium viticultural soils of the world and Majella is fortunate that its vineyards are situated on the eastern edge of this famous “red strip”. 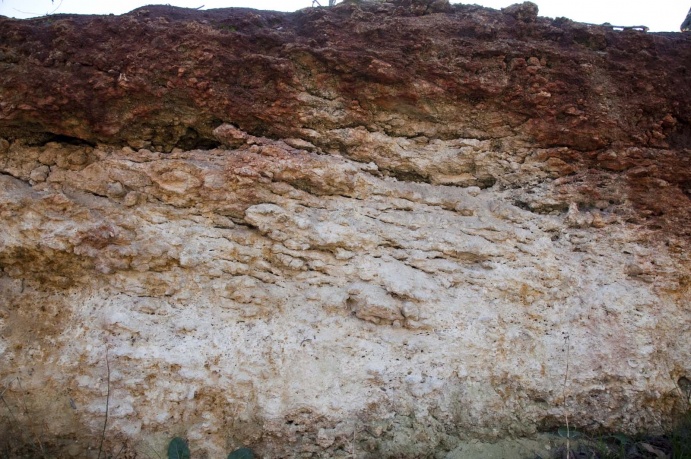 We've made a commitment to keep producing wines of an extremely high standard.

Our crush is slowly increasing and we should start to see more premium Majella wine out there in the marketplace.

We are fortunate to have 60 hectares of mature grapevines planted in one of the very best wine regions of the world. With some fantastic grapes to use, one of Australia's best winemakers and a wonderful processing facility we have the ability to produce some of the best wines in the country! 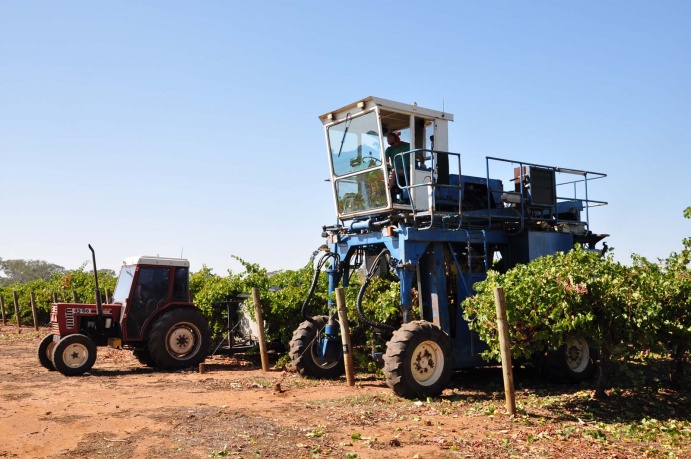