The Lynn family have been residents of the Penola - Coonawarra district for over four generations, starting out as store-Keepers and then graduating into grazing. The property on which Majella now stands was originally owned by Frank Lynn, and bought by his nephew, George, in 1960. George and Pat Lynn kept Merino’s for wool production on their farm about ten miles away, and had always wanted some good Coonawarra country for their up-and-coming prime lamb enterprise. Viticulture, however, was not on their agenda until 1968. 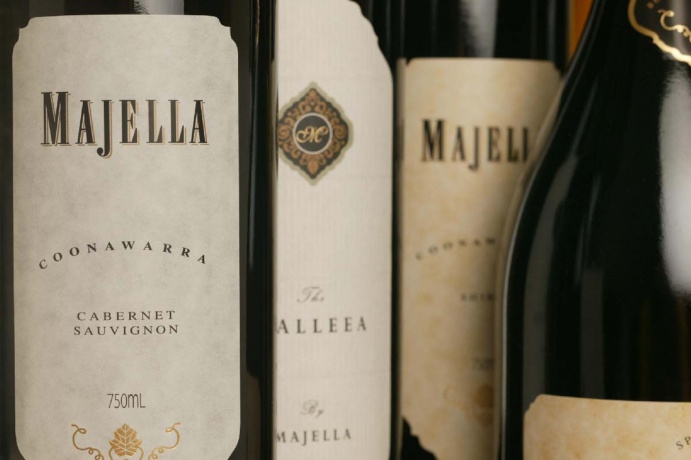 The Advent of Grapes

George had always been great friends with Eric Brand. Eric has just started producing his wines under the "Laira" label and was selling some wine to the old Hardy Wine Company. Brian was interested in planting a vineyard on the Majella property and in 1968 we went ahead and planted 6 acres of Shiraz. Eric offered to buy the grapes to produce wine for Hardy’s and the future looked rosy. There wasn’t a lot of money in it, but it complemented the sheep enterprise, so eventually some 70 acres were planted - about 60% Shiraz and 40% Cabernet Sauvignon.

However, all good things come to an end, and the Hardy deal fell through just as the vines were maturing. Things were tight in the 70’s; demand for grapes, particularly Shiraz was very low, and although we could get rid of most of the grapes there were a couple of years when 30 or more tonnes of premium Shiraz grapes were left to rot. In 1980 we sold our first grapes to Wynn’s Coonawarra Estate (now part of the Foster's Wine Group). This was the start of a long relationship between Wynn’s and Majella, a relationship that continued for over 20 years. Since 1989 we have continued planting new vineyards and a present we have about 150 acres (60 hectares) under vine. Most of the new plantings have been Cabernet Sauvignon, but there are some small areas of Merlot and Riesling planted as well. 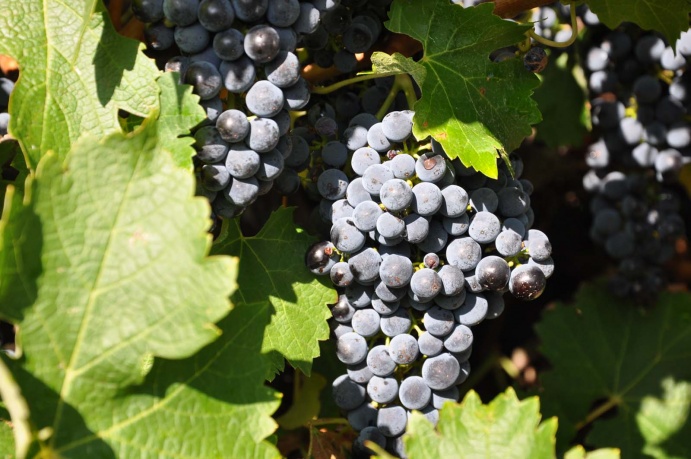 By late 1995 we realised that Majella needed a Cellar Door Sales and office facility, so Mount Gambier architect Stephen Herbert was charged with the responsibility of coming up with a concept that looked good, was functional and didn't cost an arm and a leg. A barrel shed together with the aforementioned facilities was designed and construction was finished in late 1996.

Our production level soon reached the stage where our own winemaking facilities were warranted, and enough high tech winemaking equipment was installed to keep us poor for years to come! Bruce Gregory joined us as winemaker in January 1999 and produced a crackerjack vintage first up.

What happened to the sheep? Well might you ask! Well they're still there although there's not as much money in wool these days. We still run about 1500 Merino wethers on our other farm south-west of Penola together with 2000 cross-bred ewes for prime lamb production. We also raise about 400 prime lambs here at Coonawarra. 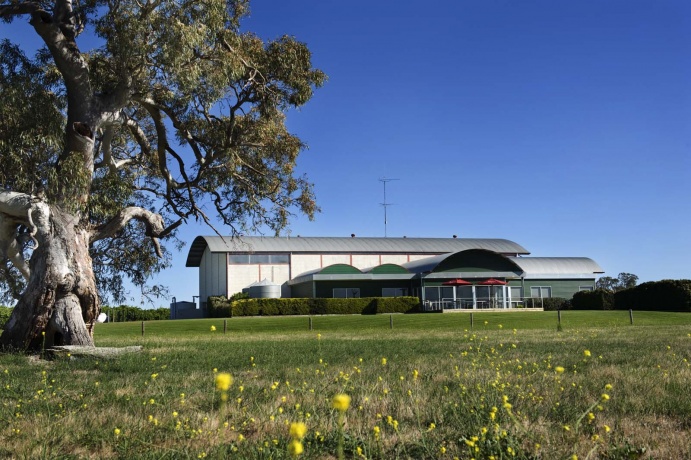